Is the “The Outsider” TV series worth a watch?

A 10 year old boy is brutally murdered in a small town in Oklahoma. According to the DNA evidence and eyewitness accounts, and security camera footage of the suspected murderer at several places after the murder ,detective Ralph Anderson arrests an English teacher and a coach for small kids in sports, Terry Maitland. But there is one small hiccup. Terry Maitland was in a Teacher’s conference in the neighbouring town at the same time when the boy’s murder was committed. Also there are several eyewitness accounts there placing Terry Maitland in the conference. To top that all, there is a video recording of Terry there.

While grieving their dead son, the mother collapses and dies of a heart attack. The police department takes Terry to produce him in court , and during that time, the big brother of the boy who was murdered open fire at Terry and there is a shoot out between him and the police force and Ralph shoots him effectively killing him. Terry also does in the shoot out. The murdered boy’s dad commits suicide by hanging.

While Terry was arrested, his wife hired a lawyer who found his video in the Teacher’s conference. Even after his death, wanting to clear Terry’s name, the lawyer hires a private investigator, Holly Gibney to solve the puzzle as to how one person can be at two locations in the same time. The events happening after this forms the story of The Outsider.

The story, screenplay, acting and direction are top notch. The cinematography takes the show to a whole new level and so does that background score. The creepy feeling it gives us is nicely done. You might feel, the story becomes predictable after we know the actual mystery but still it’s a wild ride.

The characters are very deep and excellently written, which is always the hallmark of Stephen King. But for the sake of TV , few characters are changed or reworked by the writers of the TV show which actually works in favour of the TV show. However, the base story of the book and the TV show are consistent. The story is not fast paced but a great slow burn which will reward its viewers in the end.

If you are looking for a nice creepy TV show which will tell you an entire story in just 10 episodes, then The Outsider will be a great choice . 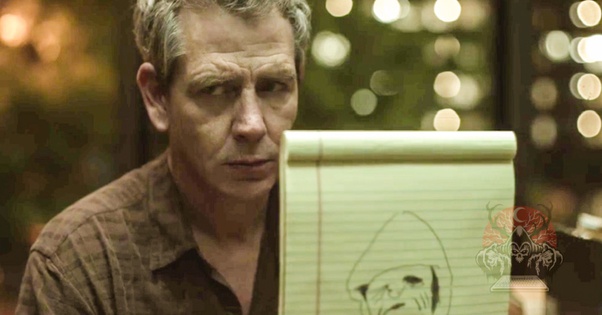 By admin
6 Mins read
But we are here to help! For those who are already subscribed to Hulu (or who are thinking about it), we’ve compiled…
SeriesUpcoming

How To Get Away With Murder Season 7 Release Date

By admin
1 Mins read
How To Get Away With Murder Season 7: Is there going to be a season seven? Well, it is indeed tragic that…
SeriesUpcoming

By admin
2 Mins read
It would appear that this won’t be the last time we spend time with the universally adored survivors, either. A short time…

What TV series are worth watching?