What are some of the best TV series to watch on Netflix? 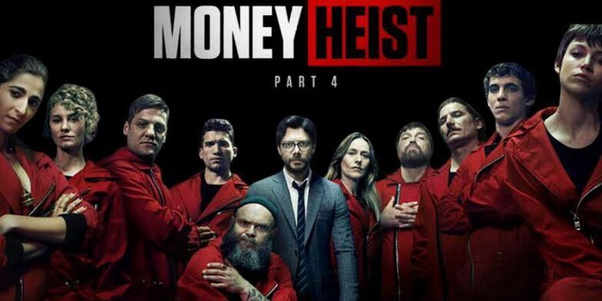 Money Heist :
A criminal theif mastermind who goes by name “The Professor” has a wonderful plan of pulling off the biggest heist in the recorded history — By taking over the bank and to print billions of euros in the Royal Mint of Spain. Now To help him carry out the ambitious plan, he recruits By saving, eight people with certain abilities Or skills who have nothing to lose. The group of thieves who were named as countries or cities, take hostages to aid in their negotiations with the authorities. A thrill and full of suspense show which will amaze you at every step. LA CASA DE PAPEL 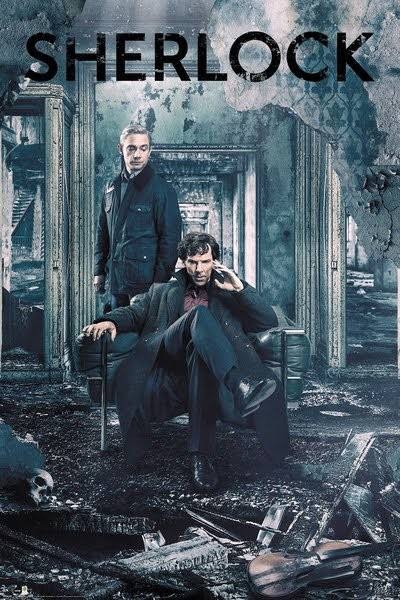 Sherlock :
AMAZING SHOW!! Its Definitely A binge worthy! For me it was Really much more than plot but the chemistry that Martian Freeman (john watson) and Benedict Cumberbatch (Sherlock) have together just worked it’s self into the story. I loved the Suspenseful conflict between Sherlock & Moriarty and Also Sherlock and Mycroft. It is quite An amazing acting by all cast! the plot and the way they took Sherlock Holmes and customised it is just attracting and amazing!!. At first I thought nothing of it but then I started to watch the first episode “A study in pink”. An it just wowed Me Left me mindstruck!! (In Conclusion) Your just never bored watching this. I cannot believe I’ve just now stumbled across this! I can’t stop re-watching it its now and probably for a long while my favorite show. 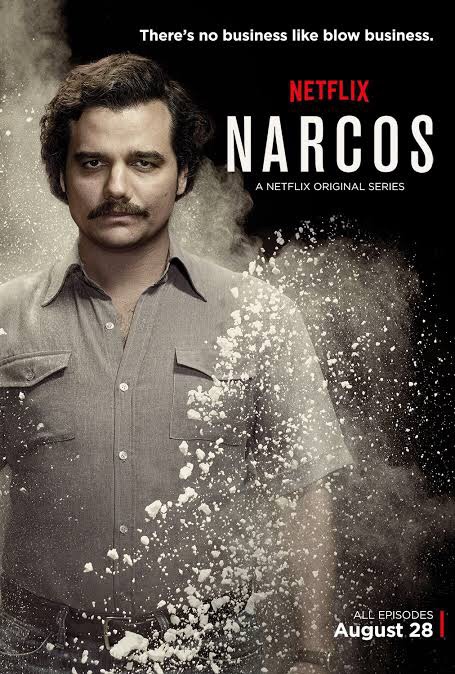 Narcos : Ladies and gentlemen, you soy Pablo Emilio Escobar Gaviria!!
This is about the rise of the cocaine And drug trade in Colombia and the gripping real-life stories of drug kingpins of the late ’80s in this raw, its gritty original series. Most importantly detailed are the actions taken by law enforcement as they battle in the war on drugs, targeting notorious and powerful figures that include drug lord Pablo Escobar. As efforts are made to control cocaine, one of the world’s most valuable commodities, the many entities involved — legal, political, police, military and civilian — find themselves in conflict. He was a god for poors. And homeless. There are facts that he have to dig and kept his money in the pits or graves because there was no space left to store em elsewhere. He simply goes by one rule 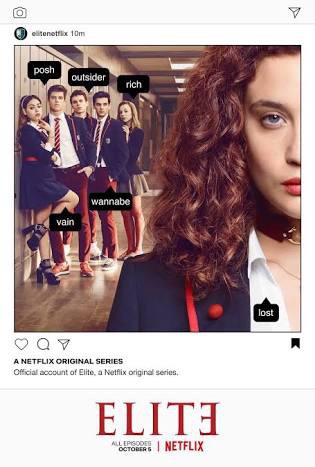 Elite : A show in spanish, When three working-class teens enroll in an exclusive private school in Spain, the Aggressive clash between them and the wealthy students leads to murder. Each and every student had its own personal fears or traumas!! The story will amaze you. 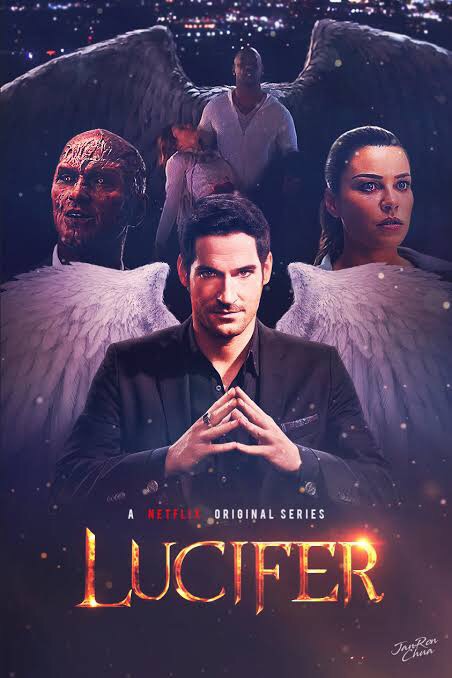 Lucifer :
Such a delightful gem to find. The uncanny humor with a touch of the eternal theme is exactly “what I desire” when I relax and turn on Netflix. The writers tiptoe through the Genesis Bible stories we all grew up with giving plot lines such weight as we all wonder just what those first created human souls could have been like as portrayed by such a talented cast.
Tasteful, respectful and charming as this may well be my favorite Netflix show. May this show have a glorious ending next season but for me, Lucifer is a huge win and worth my year’s membership fee by itself. I can’t wait to see Chloe, Eve and Lucifer again with the plot twists I’m not expecting. Great job everyone!! A must watch show from the beginning!! 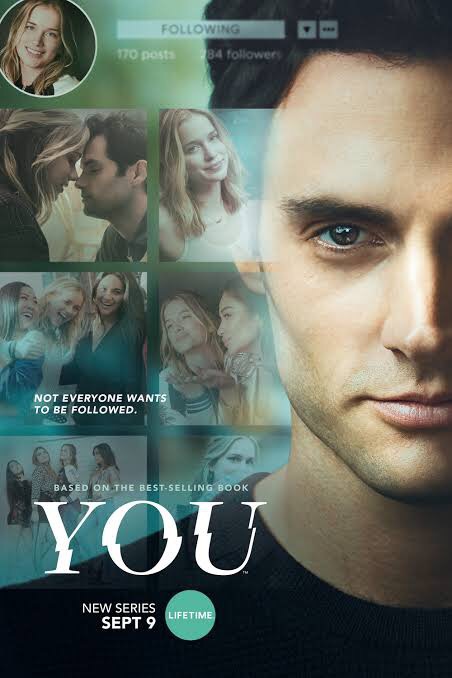 You :
What would you do for your love? For a brilliant male bookstore manager who crosses paths with an aspiring female writer, here this question is put to the test. A charming yet Quite awkward crush becomes something even more sinister when the writer becomes the manager’s obsession. Using social media and the internet, he uses every tool at his disposal to become close to her, even going so far as to remove any obstacle –including people — that stands in his way of getting to her. So desperate and obsessed with his crush and everytime he gets himself out of the trouble so easily. A must watch show.

By admin
6 Mins read
But we are here to help! For those who are already subscribed to Hulu (or who are thinking about it), we’ve compiled…
Editors ChoiceMoviesTop Rated

By admin
9 Mins read
Fret not, the Collider staff did all that scrolling for you, scanning through the catalogue in search of the best picks for…